By using this website, you agree to the storing of cookies on your device to enhance site navigation and analyze site usage.
DenyAccept 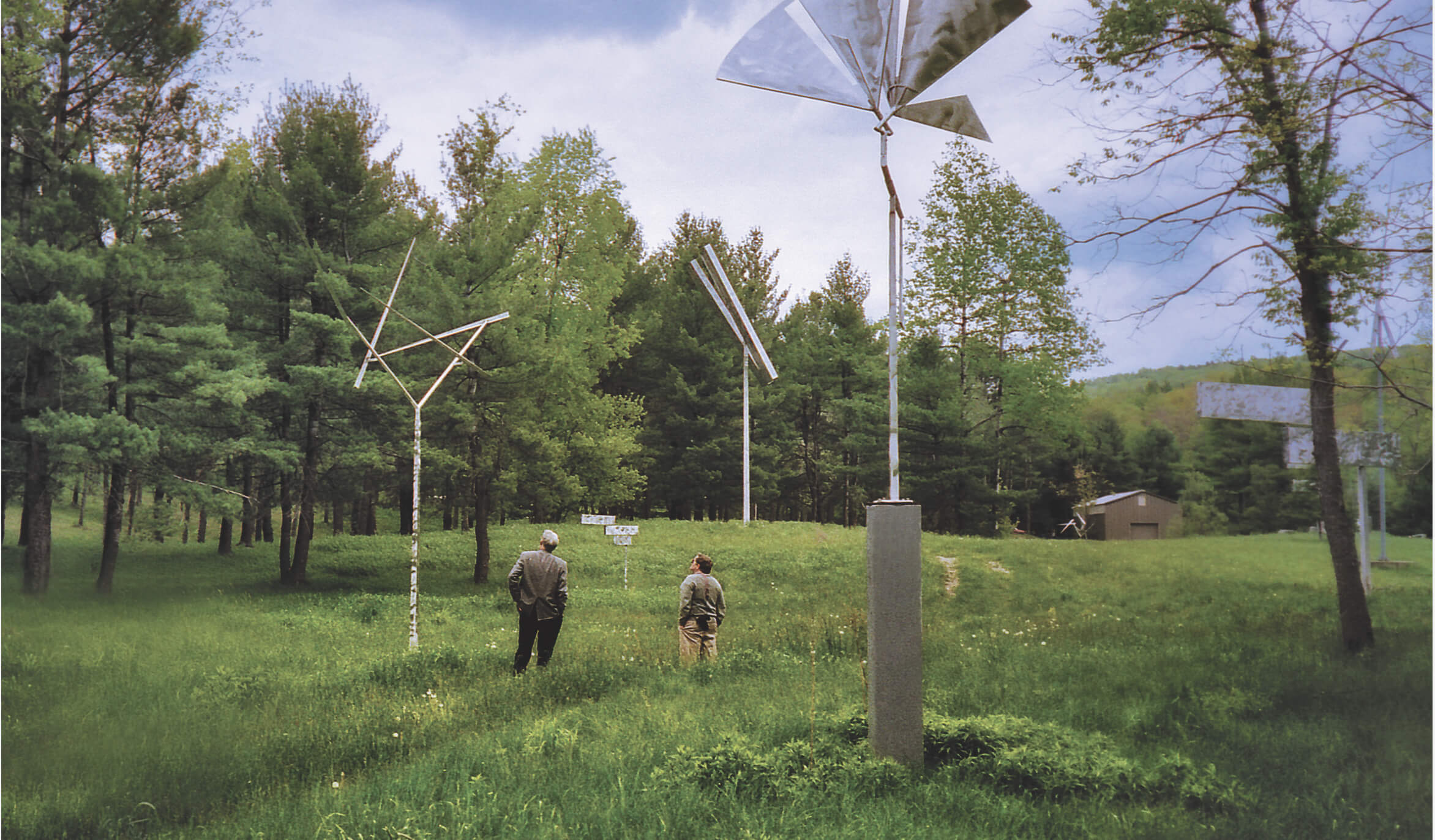 On October 20, 2021, a lively discussion by artists, scholars, and writers investigated the kinetic aesthetics embodied in the sculpture of George Rickey. Participants in the roundtable discussion include:

Edward J. Sullivan is the Helen Gould Shepard Professor of the History of Art at the Institute of Fine Arts of NYU where he also serves as Deputy Director. He is the author of over thirty books and exhibition catalogs on the visual arts of the Iberian Peninsula, Latin America, and the Caribbean from the Early Modern period to today. He has curated many exhibitions in Europe, Latin America, and the U.S. His most recent project was an exhibition and book on the Brazilian garden architect Roberto Burle Marx. He is currently writing a book on exhibitions and collecting of Latin American and Latinx art in New York from the twentieth century to the present, and a study of the Catalan-Puerto Rican artist Francisco Oller in Spain and France. He is a long-time admirer of the work of George Rickey.

Reiko Tomii is an independent art historian and curator who investigates post-1945 Japanese art in global and local contexts. With her Ph.D. dissertation, “Between Two Continents: George Rickey, Kinetic Art, and Constructivism, 1949-1968” (University of Texas, Austin, 1988), she began her lifelong exploration of multiple modernisms that informs her prolific work on postwar Japanese art history. Among her numerous publications is Radicalism in the Wilderness: International Contemporaneity and 1960s Art in Japan (MIT Press, 2016), which received the 2017 Robert Motherwell Book Award and was turned into an exhibition at Japan Society in New York in 2019. In 2021, she received the Commissioner for Cultural Affairs Award from the Japanese government.

Robert Slifkin is an Associate Professor of Fine Arts at the Institute of Fine Arts, New York University where he teaches classes on modern and contemporary art and photography. He is the author of The New Monuments and the End of Man: U.S. Sculpture Between War and Peace, 1945-1975 (Princeton University Press, 2019) and Out of Time: Philip Guston and the Refiguration of Postwar American Art (University of California Press, 2013) which was awarded the Philips Book Prize. His essays and reviews have appeared in such journals as American Art, Artforum, Art Bulletin, Art Journal, Burlington Magazine, October, Oxford Art Journal, and Racquet.

Sarah Oppenheimer is an architectural manipulator. Transforming a museum visitor into an agent of spatial change, Oppenheimer creates a field of action within the time based system of a living building. Recent solo projects include N-01 (Kunstmuseum Thun 2020), S-337473 (Mass MoCA 2019), S-337473 (Wexner Center for the Arts 2017), S-281913 (Pérez Art Museum Miami 2016), S-399390 (MUDAM Luxembourg 2016) and 33-D (Kunsthaus Baselland 2014). Her work has been exhibited at such venues as ZKM (Center for Art and Media, Karlsruhe, Germany), the Baltimore Museum, the Andy Warhol Museum, the Museum of Contemporary Art San Diego, Art Unlimited at Art Basel, the Mattress Factory, the Drawing Center, and the Sculpture Center. Oppenheimer is currently a senior critic at the Yale University School of Art.